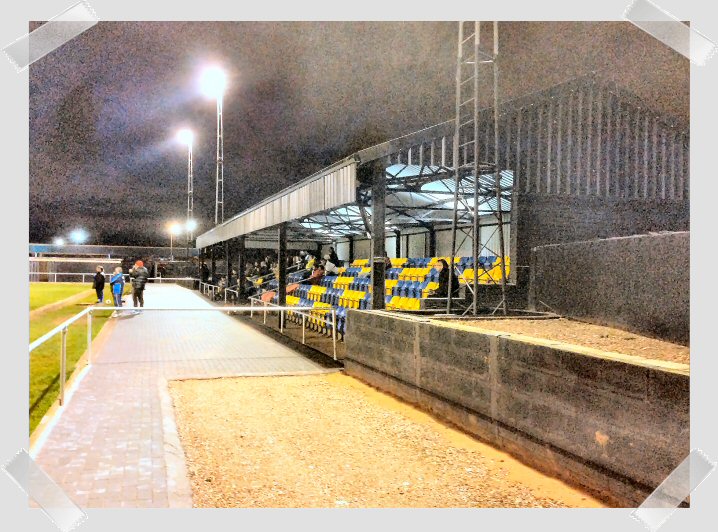 For those of you wondering what had happened to the blog over the last 18 months, well the good news is that, no, I'm not dead!

Truth be told I have somewhat lost the bug a little bit of late, whilst I've still been heading to football most weeks and taking the camera, I have been following Wolves more in recent times as opposed ground hopping, partly through a bit of lost interest in and also partly in that haze of madness that us football fans get that somehow whilst they're down, my presence will make a difference to the club. It didn't work very well last season!

Still, I've not wanted to pack up the site altogether, and so it will continue to be available for archive purposes, andtonight's update I imagine will remain as a one off, what the f**k has happened to Noose Lane edition!
.